In 2017 voters approved a penny sales tax toward capital improvements and infrastructure. The city promised to fix the roads. Doraville stands to receive about 9.4 Million dollars in proceeds from this tax. In 2016 the city spent $337,000 on paving. In 2017 they spent $289,000. In 2019 they spent $0. I made a promise to voters to “get back to the basics” of providing effective and efficient service to our residents. On February 10th I was happy to vote on an appropriation of nearly $1,000,000 as a down payment to that goal of tackling road deficiencies in 2020.

Roads in the city were rated by a third party as to their condition and then ranked in order of priority. Based on that assessment, the following streets will be paved this summer: 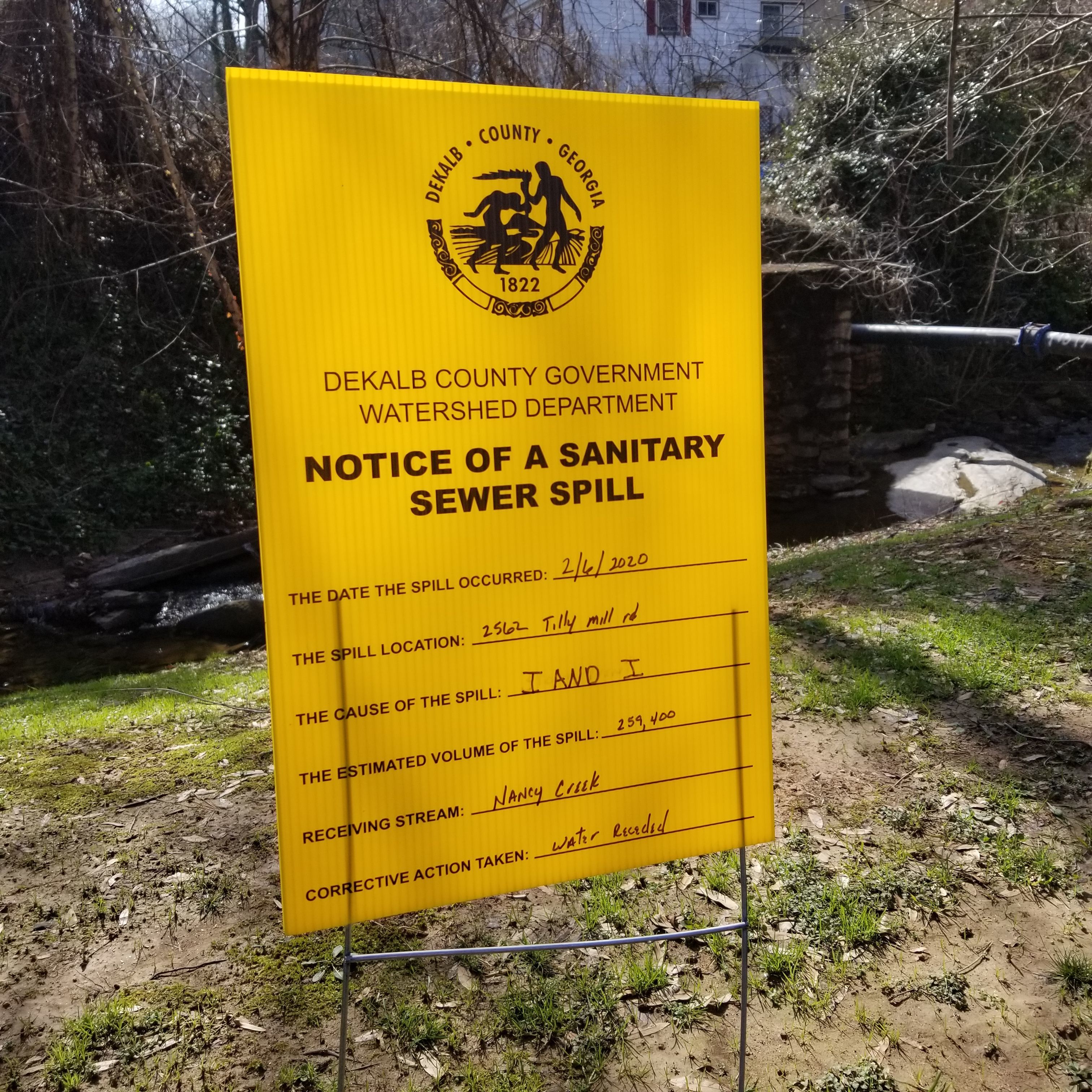 Dekalb County Watershed announced that on February 6th there was a sewer spill at Halpern Park on Tilly Mill Rd that saw 245,000 gallons of raw sewage spill into the park and tributary to Nancy Creek.

The county’s 2020 fiscal year budget includes $105 million for sewer fixes aimed at repairing and replacing pipes across the county. In 2018 the county also passed a new ordinance instituting new regulations for apartment buildings that would require them to install grease interceptors. The county estimates a large number of sewer spills are caused by ratepayers dumping cooking grease into the sewer system.

Precautions should be taken with pets and children at the rear area of the park behind the pavilion where the spill occurred. Humans or animals should not wade or play in the creek.

Next time you are downtown you will notice that some of the derelict buildings have been demolished. I received several messages asking what is happening. At this time the city has no immediate plans for the area. The council will have in-depth discussions this summer on a longer-term plan for this area. 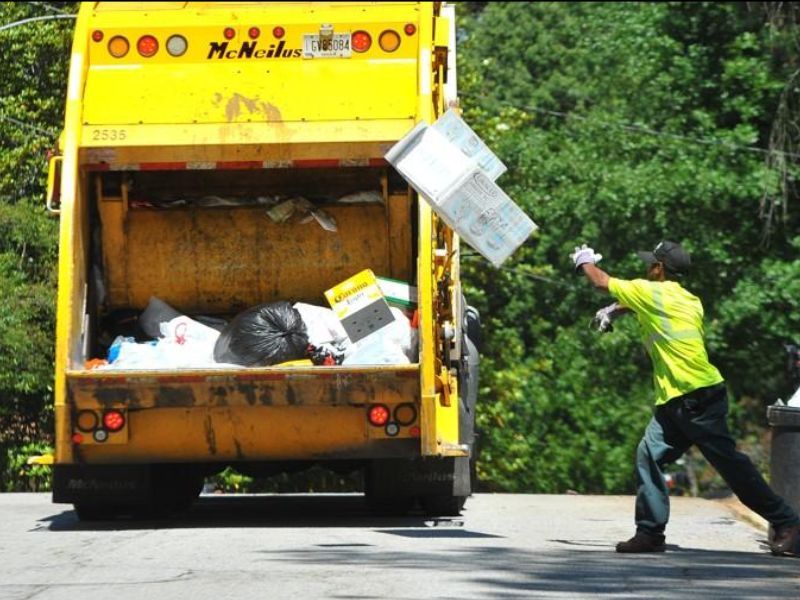 In observance of Presidents’ Day on Monday, Feb. 17, sanitation service for residential customers will run one day late.

Doraville residential customers whose collection day is Wednesday, Feb. 19, will be serviced on Thursday, Feb. 20.

For more information, contact the Sanitation Division’s customer service team at 404-294-2900 or sanitation@dekalbcountyga.gov,

At the January City Council meeting, I was appointed as the council’s Director on the Development Authority. The Authority is the cities official economic development financing agency with nearly 1.5 billion dollars in open projects. This is the first time there will be a council member serve on the authority. This will hopefully allow for better collaboration between the City Council and the Authority as they work on economic development initiatives in the city. 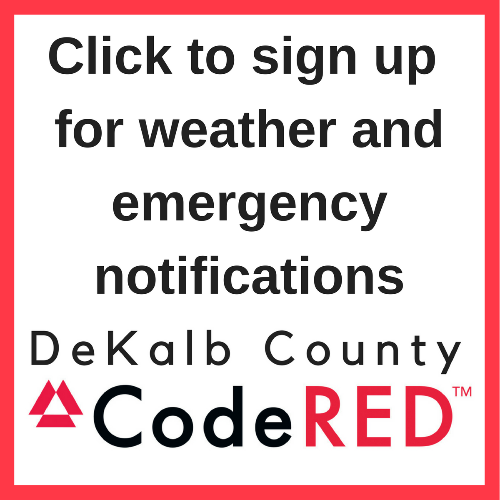 Did you get the Code RED alerts last week about the flooding and tornados? Click on the link above to sign up for text and email alerts from Dekalb County Emergency Management.

The Doraville Planning Commission has an opening for a new commissioner to fill an unexpired term that ends in April 2021.

Preference will be given to residents that live in the following neighborhoods: Tilly Mill, Winters Chapel Hills, and Oakcliff Estates. All residents who have lived in the city for more than 12 months are encouraged to apply. 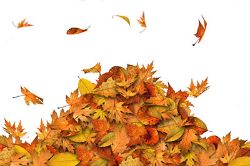 February 7th was the last day for the cities leaf vacuum truck. It is going to rest over the summer and get healthy and ready for next year. Any leaves must now be bagged or put in a container with two handles and left out for sanitation on Wednesdays. 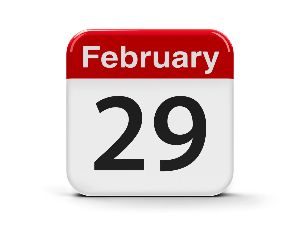 Don’t forget this February there will be 29 days as this is a leap year.

According to NASA, it takes the Earth about 365.24219 rotations to rotate around the earth vernal equinox to vernal equinox. If calendar years didn’t include a leap year, they would drift from the actual year by about one day every four years!

The next city council work session will be held on Monday, Feb. 17

Meeting agendas and staff reports can be found here.